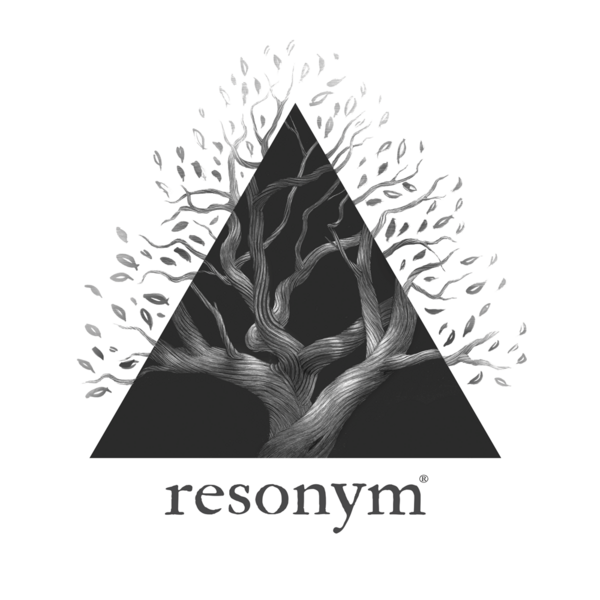 A woman-led publisher of inclusive board games & card games that resonate. 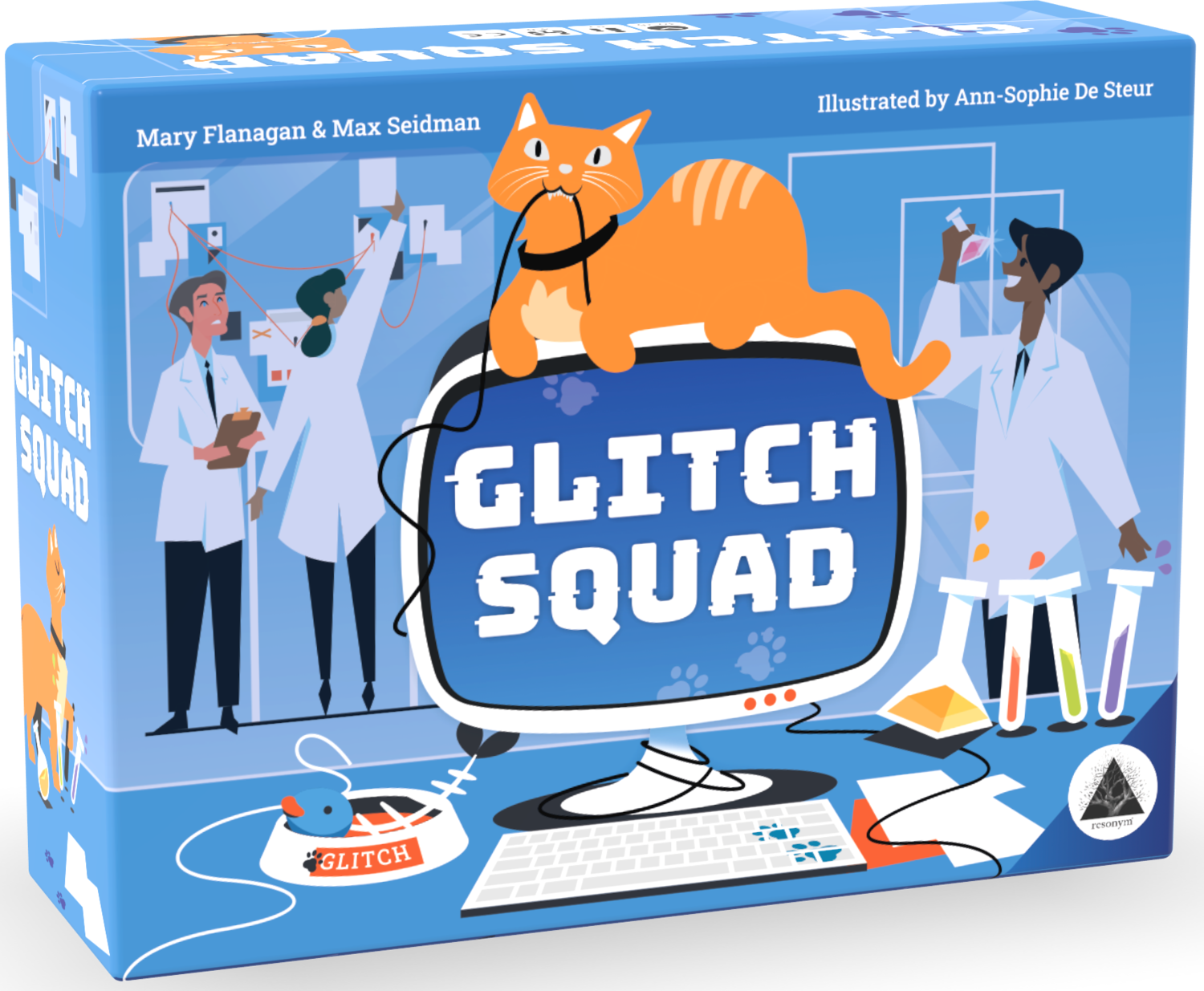 GLSQ01RES
$24.95
Coming to stores in April
Out of stock
1
Product Details

Glitch, no, don't touch that!

The forensic scientists of the Glitch Squad have each been assigned a crime scene to analyze. Unfortunately, the office cat—Glitch—has accidentally changed the password to all of the evidence lockers.

Each round, you write 3 clues to help one of your teammates guess a piece of evidence related to the crime: location, weapon, occupation, or hobby. Unfortunately, Glitch the cat messes up these clues. Acting as the meddlesome cat, your opponent gets to erase one of the clues, and write in a “Glitched” clue to stump your ally.

Glitch Squad was created in collaboration between LabX at the National Academy of Sciences, Tiltfactor, and Resonym.

Learn more about Glitch Squad
Save this product for later
Display prices in: USD 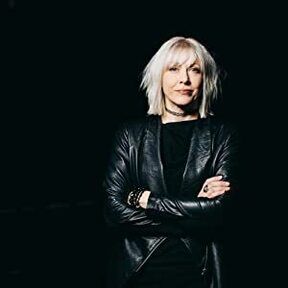 When Mary founded the business, she was loading pallets of games into her pickup truck. A few years later, Resonym has grown tremendously and our passion for fair play and socially conscious games continue to serve as the foundation for what we do.

$5 shipping—any number of games! US shipping only; to get our games internationally, ask your local game store to order them.